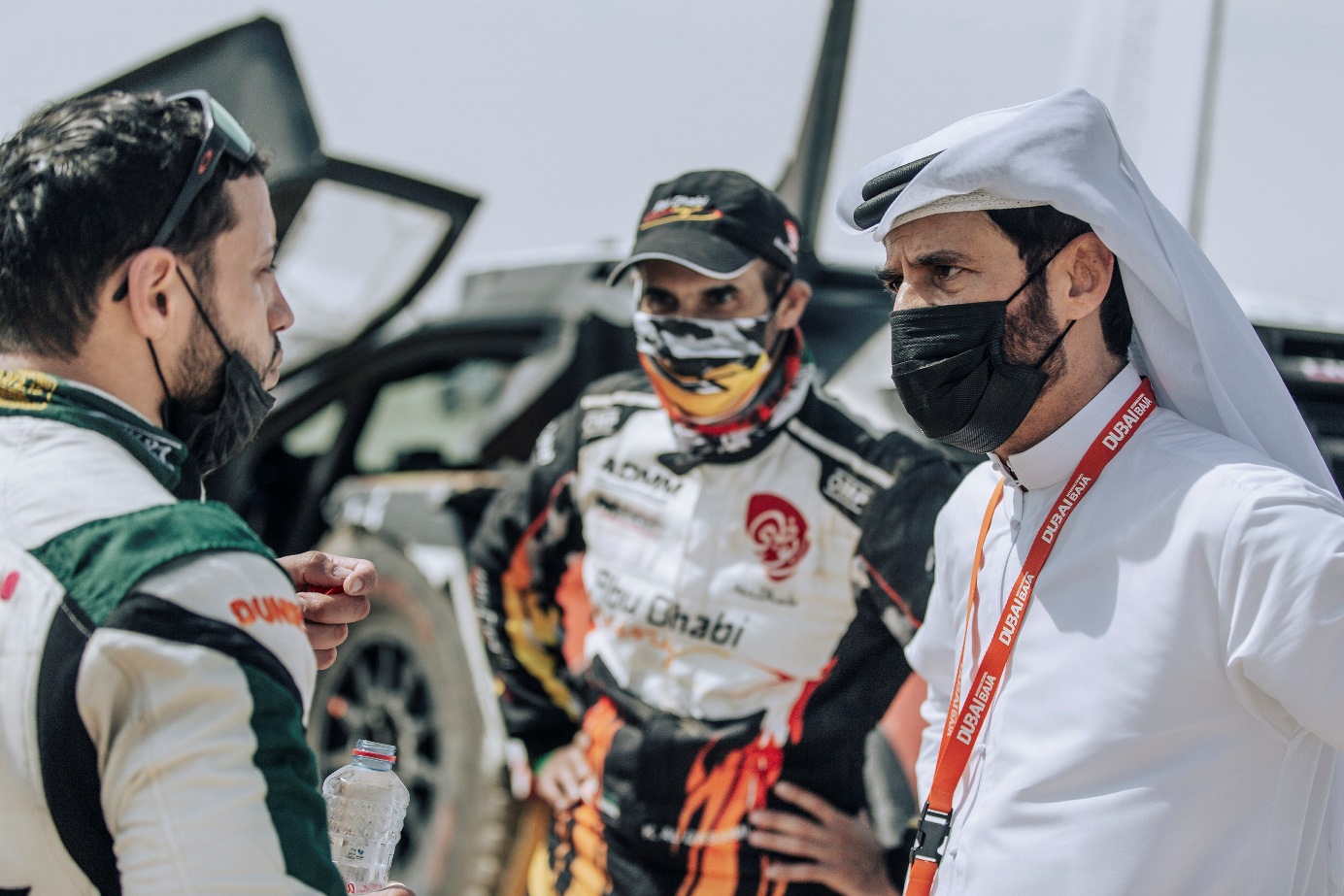 Ben Sulayem, President of the Emirates Motorsports Organization, said today that the COVID-19 Protocol put in place in conjunction with the National Emergency Crisis and Disasters Management Authority (NCEMA), had been observed meticulously, repaying Government of Dubai trust in a secure return to World Cup rallying in the emirate.

“We’re extremely grateful to everyone who took part in the event for ensuring that the COVID-19 measures put in place in line with government requirements were followed with maximum respect to ensure the safety of everyone involved,” said Ben Sulayem, the FIA Vice President for Sport.

“This was the result of a fantastic combined effort by competitors, teams, sponsors and volunteers who gave us 100 per cent support and cooperation from start to finish to secure the event.”

Based at the Innovation Centre located at the Solar Park, the rally entered the record books as the first FIA World Cup cross-country event to be run on solar power.

Ruled out last year by the COVID-19 emergency, the Dubai International Baja was given the official go ahead on NCEMA approval of stringent COVID-19 Protocol designed by the EMSO.

“The Government of Dubai placed great trust in us to bring back World Cup rallying to the emirate, and ensure that the event was run safely, and the support provided was crucial to its success,” said Ben Sulayem.

With the rally taking place across the dunes and plains of the Al Qudra desert, the EMSO was able to satisfy requirements for events to be run well away from public areas, in the process highlighting its commitment to sustainable development of the sport.

It became only the third national sporting body in the world, in 2015, to receive the highest recognition

Since then, at events including the F1 Abu Dhabi Grand Prix, the EMSO has being actively doing more to minimise waste, promote recycling and use of recycled materials, and reduce consumption. 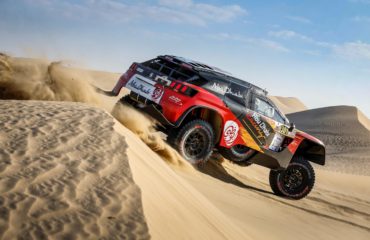 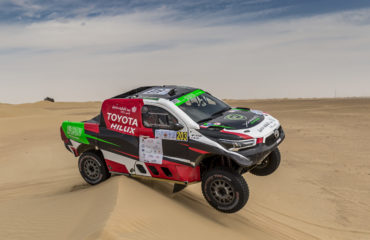 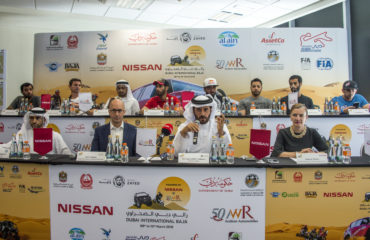