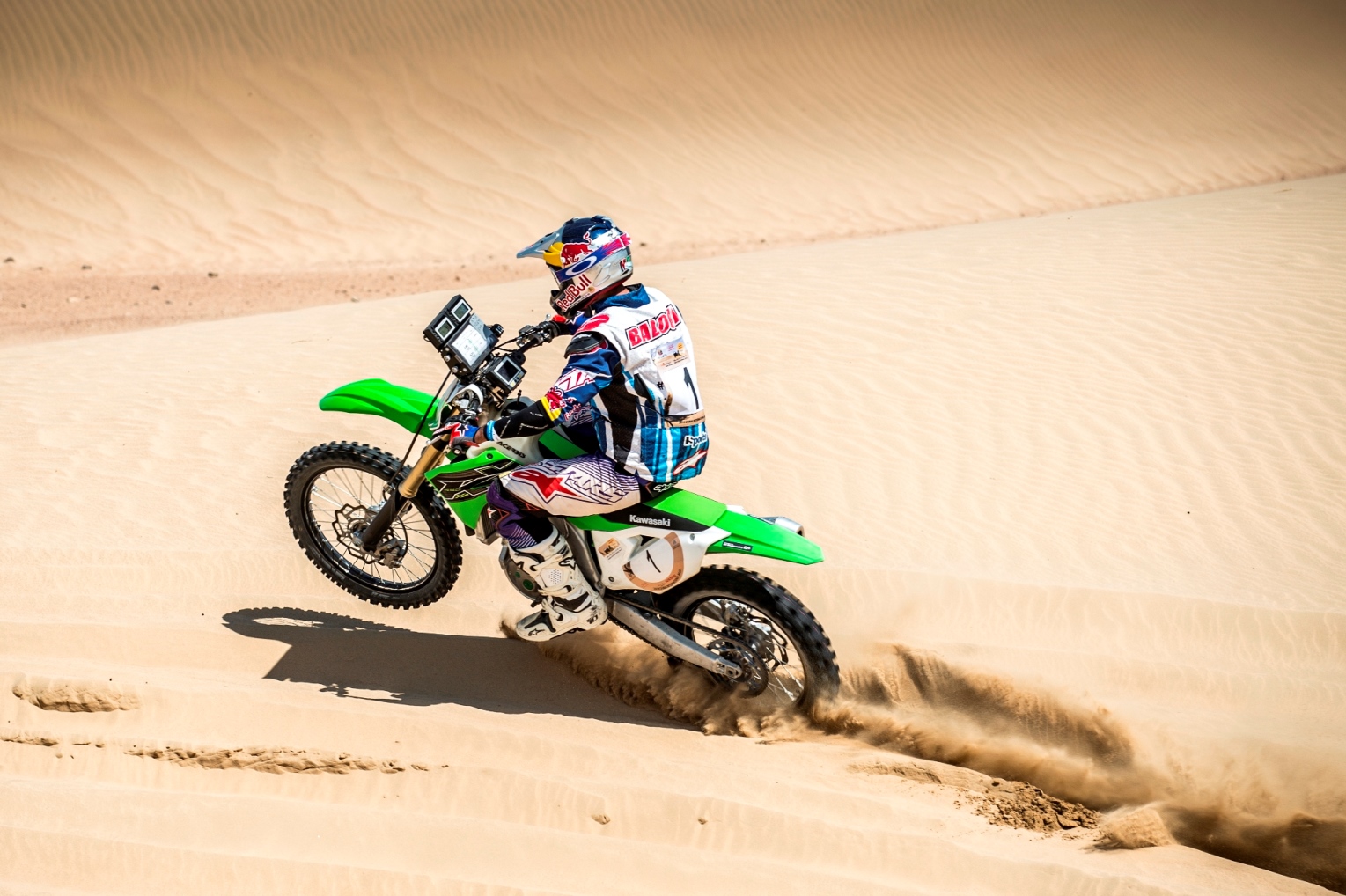 Dubai, UAE, 7 February, 2021: World Cup rallying makes a welcome return to the UAE later this month when the Dubai International Baja combines two series taking the sport back into action across the globe.

Ruled out last year by the COVID-19 emergency, the event assembles a strong international line-up of drivers and riders for the second round of the 2021 FIA World Cup for Cross Country Bajas for cars, and the opening round of the FIM Bajas World Cup for bikes.

The fourth edition of the rally takes place on 18-20 February under the patronage of H.H. Sheikh Hamdan bin Mohammed bin Rashid Al Maktoum, the Crown Prince of Dubai.

Mohammed Ben Sulayem, President of the Emirates Motorsports Organization, confirmed today that government authorities have given the official go ahead for the event on approving stringent COVID-19 protocol put in place by the EMSO.

“We’re particularly thankful this year for the support and encouragement given to us by H.H. Sheikh Hamdan bin Mohammed bin Rashid Al Maktoum, which was vital to help us bring back top-class rallying,” said Ben Sulayem, the FIA Vice President for Sport.

“We’ve been working closely with the government authorities, and both the FIA and the FIM, to put in place strict procedures to ensure the health and safety of everyone involved.

“The Al Qudra desert gives us a perfect environment for baja rallying, especially with the current requirement for events to be run well away from public areas. We expect a very competitive and exciting rally.”

As part of the COVID-19 protocol, competitors, service crew, officials and all other participants must obtain a negative PCR test result 48 hours or less prior to the event in order to take part.

The Dubai Baja was launched in 2017 as a natural successor to the Dubai International Rally, the UAE’s first major motor sport event with a 37-year history.

Traditionally rounding off the FIA Middle East Championship and often giving the regional series a dramatic finish, it brought drivers from across the region and overseas, but suffered from dwindling entries in recent years.

Ben Sulayem, who won it 15 times, responded as head of the national motor sport authority by introducing the baja format. Better suited for desert regions, this shorter version of a cross country rally opened up the event for buggies, bikes and quads in addition to cars, and the move has been rewarded with a surge in entries.

Another high calibre Dubai Baja entry list will be announced shortly by the EMSO, and the rally follows this week’s opening World Cup round for drivers in Russia, with others to follow in Saudi Arabia, Jordan, Spain, Hungary, Poland, Italy and Portugal. 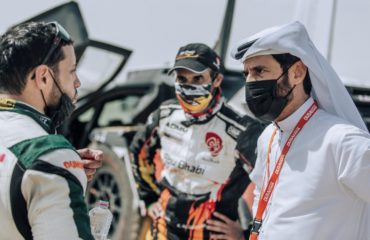 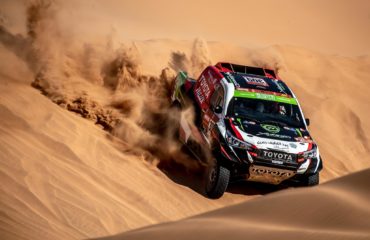 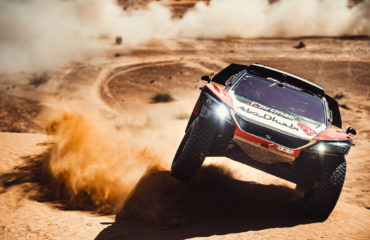